And a good Friday morning from Lodi, California where they are still a tad soaked from all the heavy rain they’ve had. We chose not to sing “How High’s The Water” at our show here last night. And while we are dealing with high water here, folks in the south were dealing with 30 tornadoes yesterday that claimed 7 lives. Mother Nature is still reminding us how little control we have over some things.

Our Hits & Grins trio with Steve Dean, Victoria Venier and I boarded a Southwest flight at the crack of dark in Nashville and flew to Vegas then connected to Sacramento, California. First, our Southwest flight actually made it in early. Smooth sailing which was a blessing considering some of the computer issues that have forced cancellations and delays recently. So that was great.

Once in Sacramento we picked up our rental car and then drove about 45 minutes or so to Lodi, the home of A&W root beer, and they’re famous for their grapes and wines. In particular, Zinfandel.

Then our show was at 7 pm at an absolutely beautiful theater here at the Performing Arts Center they have. A who’s who of folks have played here, which is evident from all the pictures on the walls. And we had a terrific show. 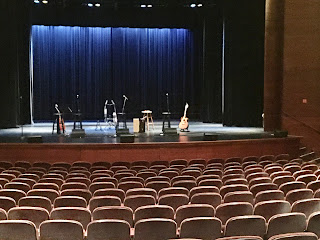 All the folks we worked with were just so great and accommodating making our work very easy on stage. This venue is one we would certainly be excited to visit again someday. And after the show we did the right thing. We stopped and got an A&W root beer. 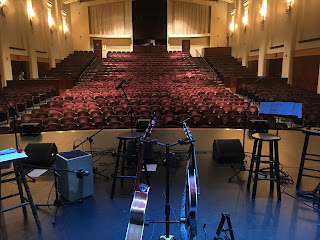 Our thanks to all who bought tickets last night and made us feel so welcome in Lodi! 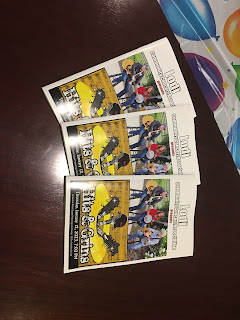 Today I’m featuring a beach song from my friend Brent Burns, “Don’t Come Knockin’ If The Tiki Hut’s Rockin”. I had the title, Brent loved it, and he knew immediately what kind of groove this beach song should have. And the musicians in the studio got into it big time and just cut the heck out to this song. So much so, that the year it was released it won the Trop Rock Song of the Year in Key West at the big Trop Rock Awards show this. It’s just fun to listen to…contagious. And it’s fun for me to play it when I do shows with Brent because his crowd knows it and sings along with the song which is also cool.

FYI…when we recorded this song there was a traditional ending of it like a lot of songs have. But I suggested that we fake the ending, then kick the music back up again at the end. We did that, and then Brent had a lot of fun making monkey noises and ad libbing some funny lines. 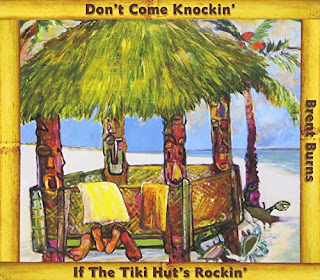 In China 900 MILLION folks have now been infected by COVID

I’m seeing more articles suggesting we mask up again to help ward off the newest variant. Some in the audience we had last night were masked up, but still…not many.

FYI...no expert suggests wearing this as your mask. 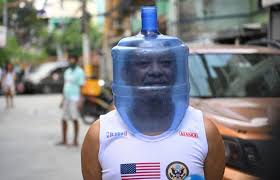 Pressure. Everywhere one turns there’s reminders and ideas for Valentine Day gifts. And we’re STILL a month away! Sigh. I would suggest maybe not getting your sweetheart these MEAT valentines. Although I am highly tempted to get the one that says “Beef Mine” on it for my wife. Nothing says love like some sweet nothings written on meat. 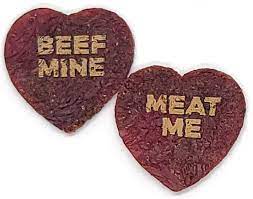 OR MAYBE A TRIP

Yea, maybe a trip would be a better Valentine Day gift that will keep you guys out of the doghouse. Maybe a trip to the factory that makes those meat Valentines?  Maybe not.

Maybe a trip to one of the 7 destinations that 50 Travel Writers say we all need to visit before we die. You can guess some of them.

Paris, and New York City are two of them. Rio and Rome are a couple of others you and I might have guessed.

But how about Cape Town, South Africa, Istanbul, Turkey, or Tokyo?  Those are the other cities on the list.

Someone at the theater we played last night came back and asked if we had heard the news that Lisa Marie Presley had died. We had not. Just 54. Way way too young. I loved how she just loved on Austin Butler the young actor wo played in the “Elvis” movie. He helped escort her at the Golden Globe award the other night where he picked up a trophy for his work in that movie. Gone too soon for sure.

Our little musical trio has a 6-hour drive or so down to Redondo Beach, CA for a show Saturday night before we jump on a plane in LA on Sunday to return home to Nashville. Cloudy and 64 there today with rain in the forecast on Saturday…rain they most certainly don’t need.