Friday morning on the Gulf Coast with one songwriter show on tap today. Sunshine with a high near 80 here today. Going to enjoy that as the high will only be 61 on Sunday, departure day. 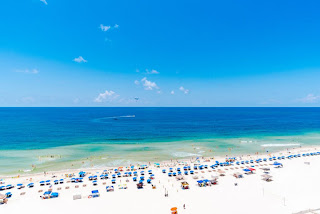 Could be worse. Chicago is going from 75 today to snow this weekend. Yikes.

The two other members of my “Hits & Grins” trio arrived yesterday here in Gulf Shores, Steve Dean & Victoria Venier after I had left for my first show for the Frank Brown Songwriters Festival at the Woodlands Restaurant in Gulf State Park. They got settle in while I jumped on stage with an Okie I had never met named Trick Savage. Turns out that “Trick” is taken from his first name “Patrick”. He shortened it to Trick. I joked on stage that if you go by that I would then be “ill Whyte. 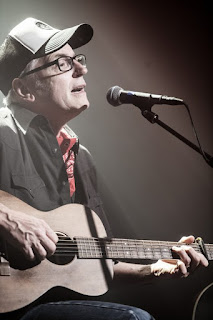 This show was to have been with my longtime friend and collaborator Brent Burns, but he’s recovering from the flu right now. I missed him being there, but Trick and I had a terrific time to a large crowd playing our songs and telling stories on the beautiful outdoor stage they have there at the Woodlands. 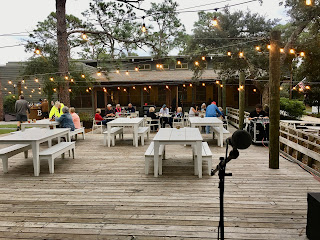 Turns out Trick is a pretty danged good guitar player AND songwriter to say the least. AND he writes a fair amount of funny songs as well, which is why the festival organizers put us together I think. It worked, as folks had a terrific time. He’s written a lot with Lainey Wilson and Ashley McBryde who have become stars in the country music world. You saw both of them on the CMA Awards show.

So a good time was had by all, and I saw a LOT of old friends, and many fans of Brent’s who have become friends of mine through the many years of coming down to Gulf Shores to play music. Thank you for coming and having fun with us!

NOT WHO SHE HE SEEMS

When I got back to the house we’re staying at across the Florida line in Perdido, Steve Dean was there with his wife Lori who made the trip for the two days down here. Steve has to leave early tomorrow for Chattanooga for a “Freedom Sings USA” thing where they will do a concert with some of the veterans they work with by writing those veteran’s personal stories into song. Where was Victoria?  Glad you ask.

She had a separate show at the Florabama with two other girls? I think? She was put in a show titled “Wild Women Of Country”. One of the girls who was supposed to be on the show had to cancel and the replacement was a guy in a dress, wearing a beard, playing guitar. Uh huh. She said it was very strange as she wasn’t sure who she was sitting next to. It made for some fun chatter at our house later.

Then our “Hits & Grins” trio hit the Florabama Main Listening Room stage about 10:15 or so to do our thing, following Even Stevens who’s written so many hits it’s impossible to list all of them. He and Eddie Rabbit co-wrote so many of Eddie’s big hits. “I Love A Rainy Night”, “Driving My Life Away” and on and on. 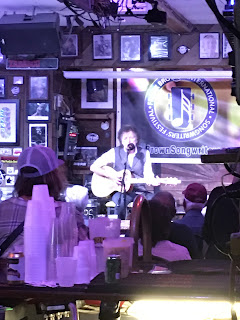 We had a TERRIFIC crowd, and they were so much fun to play for. Loud and responsive many times. I thought the roof might come off the place when by request I sang the “Jim Cantore” song I wrote with Brent Burns. The same for Steve singing his big Rodney Atkins hit “Watching You”, and the same for Victoria many times. Standing ovations after a few songs as well. All of us would have loved to play a little longer, but we had another group following us. We’ve played this festival together a lot of years now, so much so that we’ve made a lot of fans for the trio, and it was so great getting to see, visit and play for them last night here on the Gulf Coast. Thanks for coming! 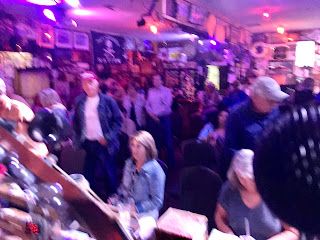 We have one more show here this evening. More on that at the end of today’s blog. 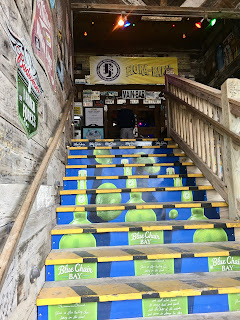 It is Veteran’s Day. God bless those that serve and have served our country. We appreciate you so much. The Festival here is having a Veteran’s Day event that my friend Steve Dean will be part of early today as he’ll be on stage representing his “Freedom Sings USA” group singing songs that he and another writer have written with our vets through the years. That should be pretty special. And it’s a nice move on the festival’s part to have a show like this for our veterans.

I got a couple of great new pictures from my week in Key West this past week when I was down there with all the Parrot Heads. The first is this picture with Brent Burns and Jerry Diaz. Both Jerry and Brent are “Lifetime Achievement” Award winners in the Trop Rock world. And Jerry is the Godfather of the Parrot Head movement that began many years ago and has now exploded. I really enjoyed getting to know him better. 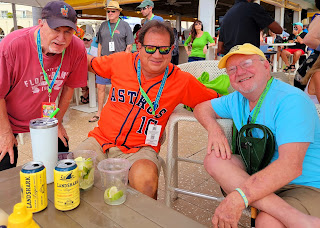 And then this Key West picture if of me and Kelly McGuire who hosts a great songwriters round on a stage on the danged beach. Beautiful setting, and I appreciate Kelly inviting me to participate for a second year in a row. 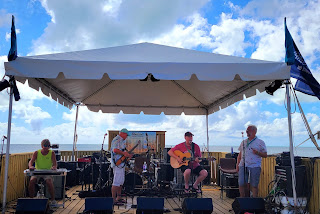 Next year, that whole big Parrot Head party is going to be held right here in Gulf Shores, Alabama. Gonna be some kind of party. And it will be back-to-back with the songwriter’s festival here.

A new study that comes out of Washington University in St. Louis suggests repeat COVID could lead to severe health consequences including organ failure and even death. I have a near family member who heads up a big part of that college of medicine there and suspect he was directly involved with this study.

That would be the stock market. Leaping up over 1,200 points yesterday. That would be the biggest rally it’s had in two years. Here’s what I know about the stock market. I can’t predict it! If you believe what you read sometimes, one would pull their money out and run for fear from some of the reporting that it’s going to crash and never come back. It always does. And then it will go down again. Hard to stomach sometimes. But I put away my Pepto Bismol bottle for a few days after seeing that jump that happened after some numbers came out suggesting inflation is cooling a bit. But I know where I put that bottle of pink for when it drops again.

The Consumer Price Index tells us that the cost of food away from home and increased 5.9%. The cost increase for in-home eating leapt 9.81%. So, it’s cheaper to have Thanksgiving dinner away from home. The cost of an ole Butterball is up 23%!

For several years we would be at the beach the entire month of November in Gulf Shores along with my second Mom Dean Raymer and her husband Dodge Raymer, and sometimes their daughters were here too. Thanksgiving dinner hear was at Ryan’s. It became a thing. Nobody had to clean up or prepare anything. And it was cheaper. And now it’s a LOT cheaper. Turns out we were ahead of our time! I’m looking to see if there’s a Ryan’s in Nashville right now.

This observation is funny and laced with some truth depending upon your point of view. Not sure who said this originally but, “Arguing with your spouse is similar to reading “Terms and Conditions” before using anything. You just want to get it over with and click “I agree” at the very end.

Ryan Seacrest just sold his home in Beverly Hills. He has more than one of course. This one sold for 51 MILLION bucks. Makes me wish I would have auditioned for the line, “And THIS is American Idol”.

One show today for our “Hits & Grins” trio. 7 pm at the beautiful Perdido Beach Resort. 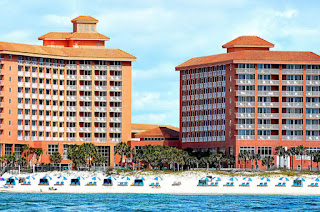 Then tomorrow evening Brent Burns will join me and Victoria Venier at Lulu’s for a 6 pm show.

Sunday?  I’m back home in Nashville and get to hug my wife whom I’ve missed on this long road trip. But only for a couple of days as our “Hits & Grins” trio has two shows in Virginia next Thursday and Saturday night. More on that next week.