Friday morning and here comes a Fall weekend in Nashville. Just 74 for the high today and next Tuesday the high will only be 54!  Sweatpants season again.

I had such a fun and productive songwriting session with two folks who can sing like crazy. It was the first time I’ve written with Andrea Pearson and Josh Shilling, though I have written with each of them several times in different combos. Truly two of my favorite vocalists in this music wealthy town of talented folks.

I had a feeling there might be good chemistry with this pairing, and there truly was. I brought a chorus idea with me that turned into a kind of gospel-inspirational-bluegrass, Americana type of song, but one that wound up being very pitchable to a lot of genres, most noticeably Contemporary Christian. We found that out after we’d written the song with guitars, when Josh sat behind the piano, and we could hear the song in a completely different light. That’s the fun part of creating songs. You just never know where they might go sometimes.  Felt very blessed to be in the room with these two yesterday. 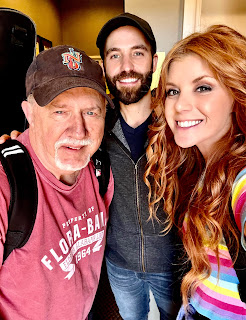 LESS THAN A WEEK AWAY

Next Thursday I’ll be on the beach again for one of my favorite Songwriter Festivals, “Blast On The Bay” in Port St. Joe, Florida. This is a smaller songwriter festival than a lot of others which makes it even more intimate and cool. I’ll be there with “Hits & Grins” once again, Steve Dean and Victoria Venier. I love this quiet part of Florida and I’ll be you would too. Come join us if you can. 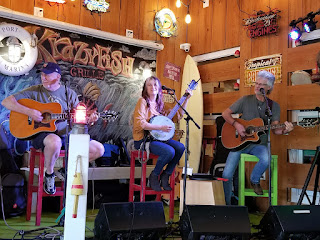 The President has now extended the COVID-19 health emergency through January 11 of next year with worries of a spike in cases this winter.

Ringo Starr just tested positive for COVID for the 2nd time in just two weeks. It’s forced him to cancel his current tour.

I ran across this joke about having to quarantine because of COVID, or an observation if you will. “In 9 months’ time there is going to be a baby boom and 12 years later we will witness the arrival of the quaranteens.

Pinterest put out a list of the most popular Halloween costumes this year. On the list, Elvis & Priscilla…still. (I’m looking for the Tom Parker suit myself)

Top Gun Maverick outfits are big sellers too. Their list was made up of “pop culture” costumes. And those two outfits popularity this year was driven of course by those two big movies. 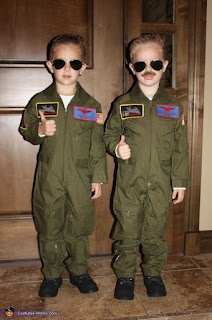 I’m going to toss out my costume idea that’s not been used yet, at least to my knowledge. Put on a black cloak, slide a toilet lid over your neck, and carry a plunger. Folks will be thrilled to see Harry Potty trick or treating at their doors. I think.

Tom Brady had done pretty well. How well?  His personal yacht is larger than the Titanic. You win 7 Superbowl’s or so and that can happen I suppose. 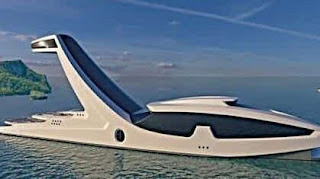 Got to admit. I’ve never been a boat guy. What’s the joke?  Best two days of a boat owners life is the day they bought one and then the day the sell it.

Brent Burns and I were thinking about that when we wrote this funny song “I Bought A Boat”.

Nashville really is Music City. And it is not cheap no more. If you come here and hangout downtown you’ll find that’s true quickly. Hotel room prices are HIGH. $400 per night or so is not abnormal. And parking is routinely 30-40 dollars or more. A musician parked yesterday down on Lower Broadway for less than an hour and they charged him $63. That’s probably more than he made for his gig. And there are still HUGE cranes everywhere. We’re going to be “Nashlanta” soon.

Another thing really growing here is the output of vinyl records. The Nashville United Record Pressing Company is expanding and adding more pressers to make those kind of records because of HIGH demand. They are going to double their output from 40,000 pressings a day to 100,000 per day. They’ve sold 570 MILLION dollars’ worth of vinyl from January through June of this year alone. Folks are buying turntables and albums big time again. I’m a fan. Always have been. There’s still something about dropping a needle on a groove and listening to music that way. And I really love that some of the songs I’ve written have been pressed into vinyl records too.

The latest Darin and Brooke Aldrige album “This Life We’re Livin’” is in my rack. That includes their great song “The Grand Ole Circle” we wrote together. 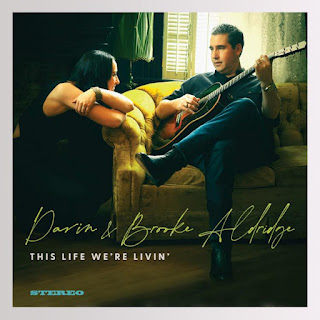 And the Jenny Tolman vinyl album “Married in a Honkytonk” that I have four co-writes on is also in my new vinyl collection. 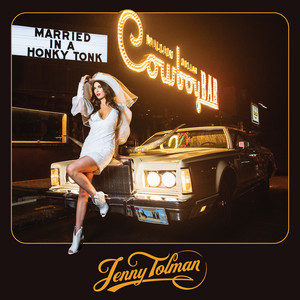 My wife and I were comparing notes the other day. “I have a higher IQ, did better on my SATs and make more money than you,” she said.

“Yeah, but when you step back and look at the big picture, I’m still ahead,” I said.

She look mystified. “How do you figure?”

“I married better,” I replied.

Your social security check is going to increase by 8.7% they say. Largest increase since 1981. Inflation do be the reason.

And you might want to try this Halloween Social Security prank this year. When your kids come back with their Halloween bag, take away 30% of their candy, and promise them you’ll give part of it back in 70 years. Never too soon to teach America’s youth.

PICK ME PICK ME!

The Shane Company is signing up baseball fans for a chance to win $1000. What do you have to do?  You have to sit down, and binge watch 10 baseball movies. Seriously?  Pick me! I’ve seen all ten of these movies, and most of them multiple times.

A League of Their Own (“There’s no crying in baseball!”)

Field of Dreams (my favorite all time movie)

Trouble With The Curve

I’m sitting down to do a podcast interview with Brad Jones and Keith Enloe this morning for their “We Like That Too” podcast. They were at my Trop Rock show in Sullivan, Missouri a few months ago with Brent Burns and asked for the interview, so I’m sure we’ll have fun talking music, Trop Rock stuff, radio and more. It will air at a later day as we record the show, and when it’s available to listen to I’ll post the link here. 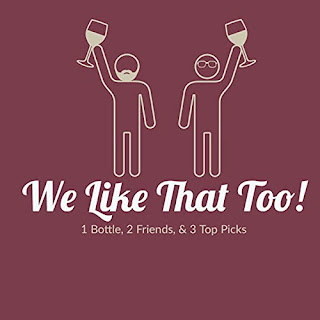 Then this evening I’m part of an old-fashioned guitar-pull with a bunch of friends and songwriters for an old friend Ginny Foley who used to regularly host these things at her house when she lived here. She’s in Texas these days but is back in town for a few days and decided to throw another one of her famous gatherings. I’m sure we’ll have fun.