Happy to report I did a whole lot of non-labor on Labor Day. The heaviest lifting I did was tweaking a new song on the friend with my friend Brent Burns who will be here in Nashville this coming Monday to record the last tracks for his newest album we’ve been writing and working on. Hope yours was equally lazy.

And to show you how SERIOUS Brent is about his music, one of the stellar songs on the new album is a little ditty he wrote himself called “Dead People’s Clothes”.  Uh huh. Serious music.

Another reminder that if you are anywhere near Livingston, Tennessee this Thursday evening, I’ll be playing a songwriter show with Wil Nance at Americanaville. Great venue, and really great food. Our show is at 7 pm. Just a couple of songwriters on stools swapping songs and stories.

Makeup sales are up something like 12%, even during the pandemic. Proof that no matter what, there are some things folks are not willing to give up.  My co-writer for later today told me she would be so tight on schedule this morning that she would be coming without makeup on. To make her feel better, I promised not to slap on any either.

Hard to believe we are in the 4th year of this thing. One report this morning from scientists talks about more mutations yet to come with longer infections. Great.

The newest booster shots will be available this week right about the time folks get a flu shot. Those supposedly in the know say it’s okay to get a COVID booster and a flu shot at the same time. Something for each arm.

There’s not a morning when I scan through the news online that I don’t see a story about a UFO, Lochness or Big Foot sighting. I’m not a believer in any of it, BUT…if I were to believe one such crazy sighting, it would be this one. I think he’s out there folks. 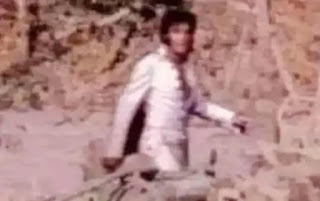 Good news for those that like those Santa Claus movies. Disney is releasing “Santa Clauses”, a series based on those movies starring Tim Allen. And yes, Tim will be wearing the red suit in this series. And some other familiar faces from those three movies will also be in it. Something for the holiday season. Now if we could get Wil Ferrell’s “Elf” to become a series as well, that would really make for a fun holiday season. 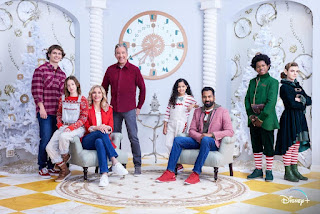 GET YOUR ATTENTION STUFF

A new study suggests those that snore have a greater chance of getting cancer. Yes, we know who we are. We’re the ones that get punched by our wives in bed when we do snore.

Until this morning I never knew that baby owls slept on their stomachs. Now I know. And I know the reason. They say (whoever they is) that they sleep on their little owl tummies because their heads are so heavy. So there you go. Spread the word. “Who” knew? 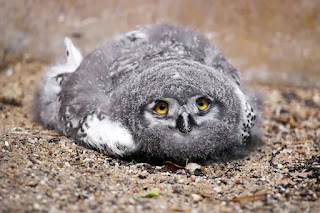 Top Gun Maverick just moved into the Top 5 List of top grossing movies of all time. I have a feeling we may see a Top Gun 3 or 4. The rest of the list includes: 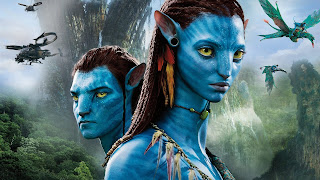 And I will say, if you go to Disney World, do not miss the Avatar Ride "Flight of Passage" located at the Animal Kingdom Park. Amazing.

Gas prices are expected to fall under $3 a gallon in a few states soon. Wake me when it’s under 2 bucks again.

Nashville is getting ready for another huge makeover that will draw even more folks to this already crowded music town. Guess what their number one priority is? Yep…traffic. You can go through a tank of gas idling in traffic these days if you must go downtown. So their goal in their own words is to “get traffic moving”. You learn to develop patience. And you pack a lunch if you’re driving downtown.

“Woman Arrested At Las Vegas Airport Told Cops It Must Be Because She’s Too Pretty”. Turns out…not so much. She walked out of a restaurant without paying her bill. I’d guess she’s spent so much money on cosmetics, clothes, and plastic that she couldn’t afford the chicken tenders.

I’m back in a writing room with my Aussie friend Katrina Burgoyne who’s gotten married since I’ve last seen her. Funny story. She was wondering if her boyfriend was ever gonna pop the question, so we wrote a funny song about that “You’re Wife Trial Is Over.”  And the week following?  He proposed. So I get to take either the credit or blame for that one.