Trying to get over “Hump Day” today. And it is December 7…Pearl Harbor Day. May we never forget. 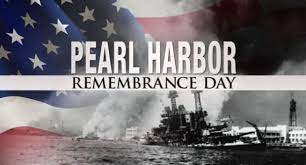 Upper 60’s with more rain on tap here in Nashville today, tomorrow, the next day…

Warm though. Up to 74 here yesterday. I’ve turned the ceiling fans back on in the house.

I wrote for the first time with Mark “Brink” Brinkman online. He was at his home in Florida, near Dunedin, and I of course was in Nashville. Mark had been at a big bluegrass convention in North Carolina this year and sat next to my publisher Joe Dan Cornett and Jerry Salley who’s a co-writer buddy and head of  Billy Blue Records. Something said in the conversation led Jerry and Joe Dan telling Mark that he should write with me. So Mark reached out to me on Facebook and we set an appointment several months ago. Mark has had a LOT of his songs recorded in the bluegrass-Americana genre and he had an idea that was pretty much written by the time he shared it with me. I’m grateful he did as it’s a great thought that I was lucky enough to help him finish up yesterday. Mark live in Wisconsin, Ohio, and Indiana, all states that I’ve lived in also, so we had some common ground to talk about. Fun day of writing for sure.

Cindy Baucom who is the girl singer in the bluegrass group Terry Baucom Dukes of Drive posted a nice plug for their Christmas single “Christmas at the Old Homeplace” that’s out now on their new album "Here In The Country" that I wrote with Rick Lang. Cindy is singing the lead on this one. Thank you for recording our little holiday tune!  If you’ve not hear it yet, just click right HERE. 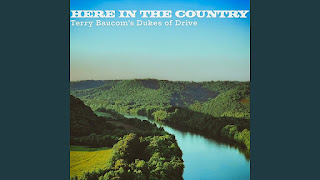 I watched the first episode of George & Tammy last night that’s on Showtime. I’ve  seen so many of my friends posting about how good it is, and they’re right. Taken from the book Georgette Jones wrote it’s a brutally honest portrayal of two talented yet flawed country stars. Both Michael Shannon and Jessica Chastain are incredibly good as George and Tammy. And both stars are singing George’s and Tammy songs and the duet. Michael sounds nothing like the Possum, but Jessica somehow managed to capture a bit of Tammy in her voice. It works, despite the fact that it’s not those real iconic voices we love. Alcohol, drugs, fights, and their great music are all covered. Hard to watch at times, but brutally honest it looks like. Worth checking out…viewer discretion definitely advised. 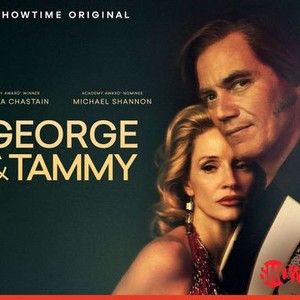 Rolling Stone just released what they think is the top 50 songs of all time. Each of us of course would have different songs, especially in our Top 10 choices. I’m drawn to lists like this, so I’ll share what they picked for Top 10 All Time Songs.

Starting today if you’re in Las Vegas you can hail a driverless Uber. Wow. So, who do you tip when the ride’s over?

Social Security checks are going up…big time. The check will increase by 8.7% starting in January to try and help offset inflation. That’s the second biggest raise all time. The biggest happened in 1981 when they increased checks by 11.2%. That’s enough to let us buy a second box of a dozen eggs maybe and that adorable Donald Trump Chia Pet that all of us need so badly. 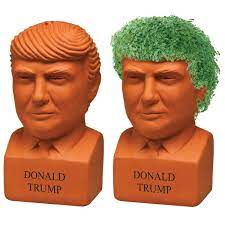 I grew up around tractors. Though I never farmed, I was certainly on and around farms. Heck, I’m a proud former member of the Elsberry Missouri High FFA chapter. Star Green Hand, President of the Chapter, Medal for Chicken Judging. You can look it up.

And even though I never once pulled a plow, I’ve always loved tractors. Something cool about them. They go slow. Usually. But how about this JCB Fastrack Two tractor that can go 153 mph!  Faster than that little MR2 sports car I once owned. Somebody is in a hurry to till ground now. I’m really not sure why a tractor needs to run that fast, but it would end some frustration for city folks who get behind a tractor on a two-lane road out in the country. It would be fun to see the tractor driver yelling at the car in front of him…”speed up”!

Here’s three examples of his unique humor that always makes me laugh.

Whenever I think about the past it just brings back so many memories. I remember the day the candle shop burned down and everyone just stood around singing Happy Birthday.

If you shoot a mime should you use a silencer?

My girlfriend hates when I practice skipping rocks when we bathe together. 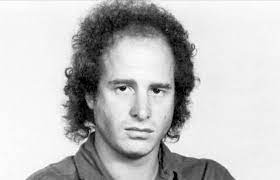 Back at a writing table at my publishing table today with Christian writer Belinda Smith and the talented Adam Wheeler who can write or sing anything. It’s been awhile since we’ve written, but something good always spills out onto the computers when we do. So I’m looking forward to the creative time with them this morning.