Tuesday morning in Music City USA. Going up to 70 degrees today with rain. At 5 AM it was already 60 degrees!

I got to hook up online and write a Christmas song last evening with Darin & Brooke Aldridge. They wanted to write a holiday song about their hometown in North Carolina and that small town way folks celebrate Christmas.  So that’s what we did. I didn’t know until after the fact that they are going to record a Christmas album that would be out, and I’m guessing, next Christmas season. So maybe this little heartfelt Christmas tune will wind up on that project. They are in the middle of doing a bunch of Christmas shows right now, and then will make the trip from North Carolina to Nashville at the end of the month and will play the Grand Ole Opry for like the 52nd time now on December 29. I’ll be seeing them then as they are bringing me a great Christmas gift from my wife, a Martin guitar that Darin spotted in a shop in North Carolina a few months ago. Merry Christmas to me! 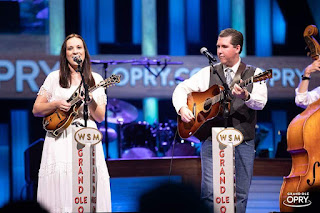 We did get some big family news yesterday that my daughter Heather officially announced on her Facebook page. She and her Army Pilot husband Casey will be leaving very soon for at least a 3 year stay it looks like in Germany. And while it’s exciting, it’s certainly a bit emotional for parents of an only child to know how far away they are going to be. But we are already making plans to fly over at least more than once. We’ve been very near where they are going to be when we stopped in Strasbourg on a Rhine River Cruise we did a few years go. Very beautiful to say the least. We’ll look very forward to visiting. Congrats to our kids. 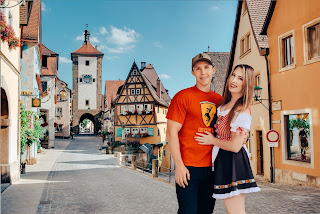 Those folks in the know say they are seeing some rare symptoms from COVID now. Fingers, tongues, and toes are swelling for some folks who’ve had it.

And more and more double vaccinated folks who are catching the virus these days are reporting pretty much the same symptom. Runny nose, sore throat, headache, and LINGERING cough. I’m living the cough thing right now myself.

I was sad to read that Kirstie Alley who was so funny on the Cheers sitcom died at the age of only 71 after a brief bout with cancer. Too young. I just keep thinking one of these days they’ll find a cure. It couldn’t come too soon.

He will be the latest country star to have his own honkytonkon Lower Broadway in Nashville.  It will be called “Chief” after his nickname. It would probably have been wrong to name his joint Church, but it would have been memorable. Pretty much the law here now. If you’re a country star, you have to open a bar on Lower Broadway. I can’t even count how many there are now. 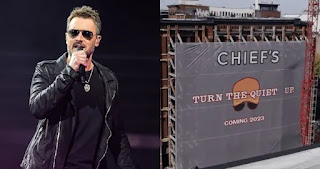 Of course Blake Shelton has his place Ole Red. And now he’s using it to film a redneck game show he’s hosting that’s called Barmageddon where celebrities play bar games while Blake trashes them in his funny way. And there’s a cool theme song that Jimmy Buffett & Mac McAnally wrote that they’re using. Check THIS out. It’s on my “to view” list right now. I figure if Blake is part of it, it will be fun to watch. 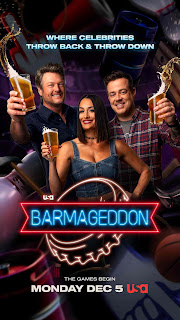 They just broke ground where Nashville’s TALLEST building will be going up. 60 stories of residential living high in the sky. One should be able to see every celebrity honkytonk from their balcony. 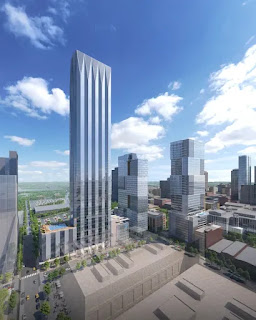 “Whoever believes money doesn’t buy happiness can drop it in my bank account”.

“I’ve Been Abducted By Aliens 60 Times And Have Footage To Prove They Exist”. Okay then…why haven’t we seen it then? Before you show us the footage though, could you grab a snapshot of the Loch Ness Monster too so that we can see both of them at the same time?  Thank you.

I’m writing for the first time with a Mark “Brink”  Brinkman who reached out to me several months ago for a writing date. Mark is a noted bluegrass songwriter with many cuts in that world. He grew up in Wisconsin and is a talented player as well. He was classically trained on piano when he was a kid. So, we’ll meet and write for the first time this morning online. Should be fun.