(Last Blog of the year)

I wrote with my “Hits & Grins” pal Steve Dean yesterday, the last writing session of 2022. And Steve was still in a Christmas mood and brought a Christmas song idea with him that was very fun. So we wrote that and are making notes on our 2023 calendar to start asking about who might be making Christmas albums in the New Year so that we can pitch this news song to folks it might fit. It was certainly a fun way to wrap up writing for the year. 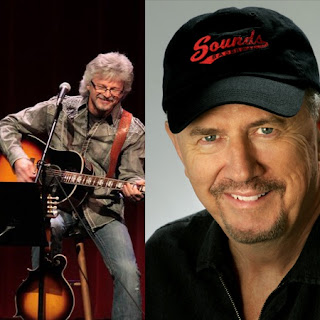 Our “Hits & Grins” partner Victoria Venier e-mailed the two of us while we were writing, letting us know that final details about two shows we’ll be doing next year at Dollywood are coming. We’ll be part of a great little songwriting series they’ll be doing at the park that Victoria will be hosting for 6-8 weeks. Worse places to be than in Dollywood in the Spring. As soon as those details firm up, I’ll put it up on my calendar here on the website. Might be a little fun two day get away in the mountains. And we’d love to have you join us! 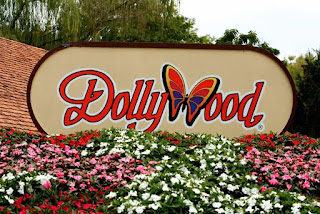 Today I want to feature a song that Cledus T. Judd recorded of mine that was originally titled “If I Had Boobs” that’s on my first comedy song CD “Off The Wall”. Some of you may have heard me sing it at one of my “live” shows.

I got a call one day from Cledus and he told me he was working on a new comedy-parody song album for Warner Brothers and asked if I wanted to write with him and his producer Chris Clark at Warner’s on Music Row. I did indeed. So we gathered in an office there and I started sharing funny ideas I thought might work. None of them lit the two of them up. And finally I told them about my song “If I Had Boobs” and played it for them with my guitar. And a light went on. Cledus loved it but decided we should re-write the song into “If I Had Kellie Pickler’s Boobs” as Kellie had just come off the show “Dancing With The Stars” and apparently got a new “headlights” job from the surgeon. So in essence, we did a parody of my song. The great part is two members of the Grammy winning bluegrass group “The Grascals” sang harmony parts on this funny song. We did hear that a radio guy interviewed her and asked her about our song and she claimed to have loved it. She’s a good sport. 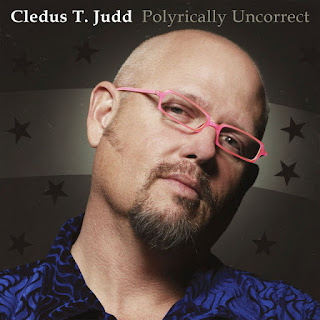 I quickly scanned through an article listing the benefits of doing jumping jacks. Remember those? I don’t think I’ve done one since PE class at good ole Elsberry High School in Missouri. I didn’t mind the jumping jacks so much. But I wasn’t fond of trying to climb a rope or do a danged “squat thrust”.  What a weird name for an exercise. If I ever have a rock band I’m going to name it Squat Thrust.

We lost a great Canadian singer songwriter yesterday. Ian Tyson passed at 89 on his ranch up in Alberta. A lot of you may not be familiar with the name but you know a song or two of his. “Someday Soon” is a classic and has been recorded by SO many artists including Suzy Boggus who killed it, as does my friend and co-writer Brooke Aldridge.

“Four Strong Winds” (the first song he ever wrote) is almost an anthem to some that Ian Tyson and his wife Sylvia recorded along with 100 other folks like Bobby Bare.

Yet my favorite song of his may be “Summer Wages”…again recorded by so many folks through the years. This wonderful version is "live" after Ian was interviewed by his friend Jerry Jeff Walker.

I’ve got an Ian Tyson CD or two that I used to wear out. I’m looking for those today to play. RIP. 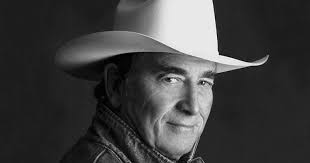 Question: What is a New Year’s resolution?

Answer: Something that goes in one year and out the other. Pretty accurate.

NEW YEAR’S HEADLINE OF THE DAY

Woman Uses Asparagus To Predict The Future And It’s Not Looking Good For The Royal Family. Of course the woman down the whacko street using a broccoli to predict the future doesn’t necessarily agree.

Nothing big, just kicking back for the New Year’s weekend. Although I am going to have lunch with my friends Darin & Brooke Aldridge who are performing on the Grand Ole Opry later tonight. Darin is bringing my Christmas gift from wife wife, a Martin d-18 guitar that Darin spotted at a shop in North Carolina not too far from where he and Brooke live. So that will be special.

And my wife and I will quietly celebrate the birthday of my daughter Heather born on New Year’s Eve, greatest New Year’s gift I could have ever hoped for and then some. So Happy Happy Birthday Heather…love you so. And to the rest?  Happy New Year.