Hello September…wonder if it will start cooling down a little now? Labor Day weekend is on us, so don’t be wearing anything white. Why that’s a thing I’ll never know.

I wrote with Larry Frick from Raleigh-Durham, North Carolina on our computers yesterday. It’s been a while. We wrote once 4 or 5 years ago, and yesterday we penned our second song together on our computer screens.  We wrote a country song, as Larry has a great “traditional country voice” that included the main ingredients for a “country” song. It has a truck and a girl in it, so it should be a danged smash. Larry is working a lot these days at Ole Red in Gatlinburg, so if you’re ever hanging in the Smoky Mountains, check his schedule and see if he’s in town and go by and enjoy what he does.

I did have to laugh as he was wearing glasses this time. And here’s where one learns the value of wives and wives nagging. Larry had NEVER been to an eye doctor. He hates going. A lot of us know that feeling. When he finally did go, he found out he needed glasses and he’s now seeing things he hadn’t seen for a while. And somewhere in North Carolina there’s a wife with a “I told you so” look on her face. Made me laugh.

And then this was my view last night. Just a few more games before seasons end for minor league teams like our Nashville Sounds, so I’m trying to squeeze in just a few more before football steals the spotlight and the TV screens. Hard to beat when the temperatures are in the 70’s like it was last night. 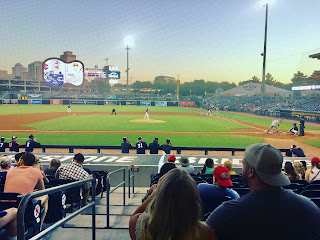 I’ll be in beautiful Port St. Joe, Florida this October 20-23. Our Hits & Grins trio has played Thursday, Friday, and Saturday the last few times we’ve been there for the "Blast On The Bay" songwriters festival, but this year we’ll be added to a big show on Sunday as well. 4 days instead of three on the beach. No complaints. I do love this festival located in the old part of Florida, next to Mexico Beach. Beautiful there. Make plans to come join us if you can. The schedule with venues and start times should be available shortly. 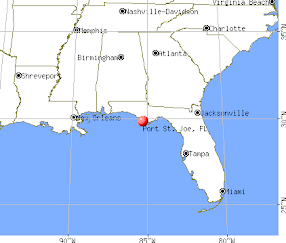 China has locked down one of their cities, Chengdu big time as the virus has increased again there. Everyone is locked up in their homes. 70% of all flights have been cancelled.

And the University of California Berkely now has a mask mandate for all students who were not vaccinated for, not COVID. The flu. Monkeypox, flu, COVID…hard to keep up with all the vaccines they want you take.

That’s going on again. One parent tweeted, “Back to school week means there will be so much whining and crying in the morning. I’ll bet the kids will be tired too.”

Board games have risen in popularity again. A lot of that is attributed to the pandemic. A lot of folks stayed at home, got bored, and blew the dust off their board games. I know I’ve played a lot less ever since I found out I could never get an answer right if I drew the category Science & Nature when playing Trivial Pursuit. And I only play it because it’s hard to convince the other adults around the table to play Chutes and Ladders.

THE QUESTION AND ANSWER

The question is, did Sarah Palin just lose her special election bid in Alaska? The right answer is, “you betcha”.

ONE MORE YOU CAN GROAN AT

Bed Bath & Beyond just closed 150 stores. They’ve laid off 20% of their work force. Why? The answer is bed bath and beyond me.

You’d probably think that nobody has ever written a Bed Bath & Beyond song, right?  Wrong. My very warped comedy friend Heywood Banks did. Check this song out.

Sitting at my desk looking at my computer bag that I take with me to writing appointments and on the road made me think about when I used to carry a briefcase to work. What happened to those? You’ll find this very hard to believe, but there was a time when I wore a suit to my first big radio job when I was trying to get a foot in the door. Polished shoes even. Wow. I can’t even remember what I put in it and can’t remember how many times I got frustrated trying to spend the numbers on the lock. Like someone would want the spam sandwich that was tucked inside.

As a rule, I think one should only own a danged briefcase if they are suited up. It just doesn’t look right now when I go to a songwriting appointment in shorts, T-shirts and tennis shoes. In fact, I think some would ask for my Man Card if they caught me doing that. 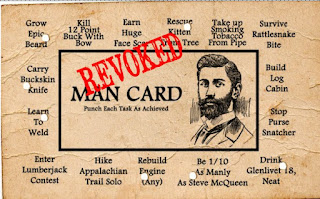 I didn’t know Johnny Cash had a daily “to do” list, but he did. Here’s the Man in Black’s list.

Not kiss anyone else

Not Eat Too Much

Interesting that one would feel compelled to remind themselves to cough, pee and worry a little every day. Sounds like a song title for me. “Cough, Pee and Worry”.

I’m writing with my Australian friend this evening Angus Gill. The young man is always working on a new project, and right now he’s getting ready to start working with an “Elvis” type singer from the UK that he described in an e-mail to me as, “someone like Elvis if he was 19, had a mullet and sang in a Bristolian accent, and was obviously not dead”. Made me laugh. I’m thinking maybe “Cough Pee & Worry” might be the song for this guy. We’ll see.