Here comes the first weekend of September with Labor Day right behind.

I was online with my young talented Aussie friend Angus Gill last night writing. Dinner time for me, breakfast time for him in Australia. I was having a beer; he was sipping coffee. Always weird. 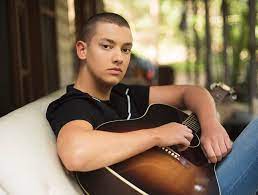 Angus was contacted by a publisher in England about producing and writing some songs for an act of his that is young and apparently has a bit of an “Elvis” thing in him, from what I was told. So we had great fun last night writing a song in an old rockabilly groove like Elvis or Jerry Lee or Carl Perkins may have recorded back on their old Sun Record days in Memphis. Now we just hope that the artist likes it.

Happy to find out that the song “Come Play In My Sandbox” has been nominated for “Song of the Year” by the Trop Rock Music Association that I wrote with Brent Burns. It’s on the final ballot, and they will announce the final winners at the Trop Rock Music Award Show in Key West the first week of November. I’ll be there playing and emceeing the week-long event in the southern most point of the US this year. Fingers crossed. 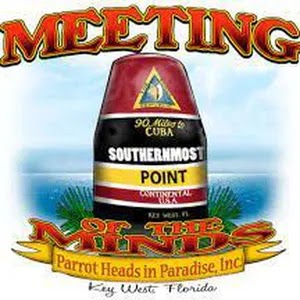 The “Blast on the Bay” songwriters festival in Port St. Joe is in mid-October. Getting close. The festival has been rolling out the promotional posters and bios of all the songwriters who will be there this year including mine that was released yesterday. Pack your flip flops and come join me, Steve Dean & Victoria Venier and our “Hits & Grins” trio as well as the rest of the roster of songwriters who will be performing up at some great little beach venues there. The schedule and our individual venues will be released very soon. 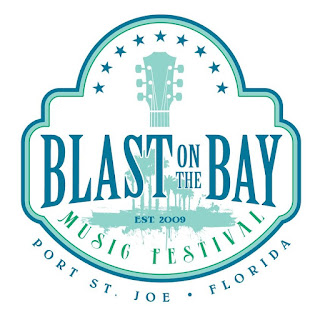 The “Nation’s Report Card” came out yesterday and revealed that there has been a dramatic decline in math and reading skills since the pandemic began. Schools being closed had a lot to do with that. It’s the largest drop in those skill sets since 1990

The CDC says 50 Indiana counties are at high risk for spreading COVID-19.

I had an interesting conversation with Angus Gill online, who I mentioned at the top of today’s blog about Elvis and the new movie. He has not seen it yet because he’s been fearful of being around a group of people and perhaps catching COVID. He’s going to stream it instead. Australia was in a hard lockdown for a long while. So much so that Angus was going to move here to the states two years ago, and the shutdown stopped that. So now, with a little luck, he’ll make the big move come next April.

Don’t forget tomorrow is National Cinema Day. Many theaters will let you in for only 3 dollars. Might be a good time to go and catch “Elvis” or “Top Gun” before they disappear from the big screens.

WILL WE FLY TO WORK?

I can see it happening for some sooner than later. This new personal flying aircraft eVTOL will fit in your driveway and flies 100 mph. Right now the delivered to door price tag of $92,000 will hold a lot of folks back, but when they become more affordable more of us may jump in and go airborne. It takes a minimum of 30 hours training to learn to fly one, 10 hours solo before you’re certified. Yep, I could see me going George Jetson. 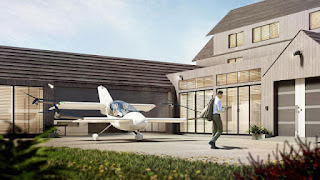 This observation may very well be true. I didn’t write this but do concur. “Did you know that by substituting grapefruit for potato chips you can lose 90-percent of what little joy you still have in life”?

“Boy Scout 17, Made His Entire Neighborhood Radioactive After Building A Nuclear Reactor In His Mom’s Garden”.

Proof that you just can’t give a chemistry kit to some folks.

Full Friday to kick off Labor Day weekend. I’ll be writing with my friend Irene Kelley whose new CD is about to be released with a song we wrote together on it. Then I’m headed back to the ballpark tonight to take in a little baseball. My daughter Heather sent me a picture last night that made me smile showing me that her and her husband were at a baseball game in Montgomery, Alabama to watch the “Biscuits” play baseball. She DID get something from her Dad! 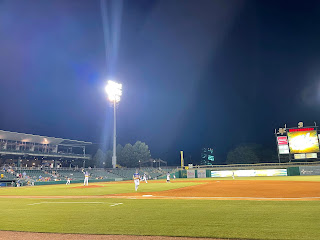 And FYI, you can’t beat a baseball team named “Biscuits”! 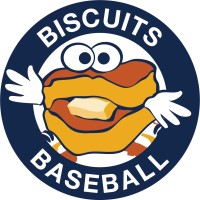 Tomorrow night I have a show with my “Hits & Grins” trio that features Victoria Venier and Steve Dean at the Listening Room in Nashville. 6 pm start. It’s a great venue, with great food and it’s always fun to play there. If you’re in town, come see us! 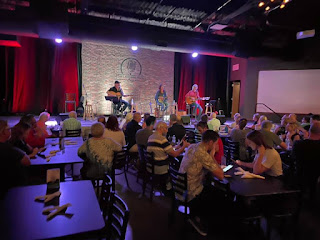 Have a great Labor Day weekend!