Thursday morning, getting ready to hit the road to Little Rock.

I went through a check list of “gotta do’s” before the trip today to Arkansas. Booked a flight from Texas to Tampa for early next year, worked on new show in Gulf Shores for the early part of November with details coming soon, and pitched a few songs to an artist who’s looking for songs to record soon. Packed a bag, put a guitar in a bag, and I think I’m good for the little over 5-hour run in front me today.

Looking ahead at a little beach tour this year.

October 9 in Mobile, Alabama. Comedy show with Juanita Smith at the Peoples Room.

October 20-23…Blast on the Bay Songwriters Festival with “Hits & Grins”. 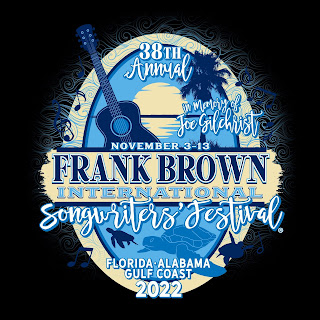 Pack some flip flops and come see me on some beach.

Pfizer and Moderna were given approval for their new booster shots after the FDA changed their rules to make the booster available by Fall. No clinical data was required.

A study shows that the new Pfizer COVID pill shows no benefit at all to anyone 40-65.

And a guy in Italy has COVID, Monkeypox and tested positive for HIV all at the same time.

To the Wizard of Oz. That film is 80 years old today. Wow. Those flying monkeys still scare the heck out of me. Besides being such an iconic movie, it gave us one of the all-time great songs in “Somewhere Over The Rainbow” that’s been recorded too many times now to count. Hard to beat Judy Garland’s original version, but I do love this beautiful acoustic rendition of it from EvaCassidy. Check it out.

It's also the 50th year anniversary of the song “Rocky Mountain High” by John Denver. How can that be? I was in college when John Denver released his first solo project “Poems, and Prayers and Promises” after being in the folk group The Chad Mitchell Trio. A friend in my dorm brought it to my room and made me check it out. I loved it so much I went out and bought a vinyl copy myself. 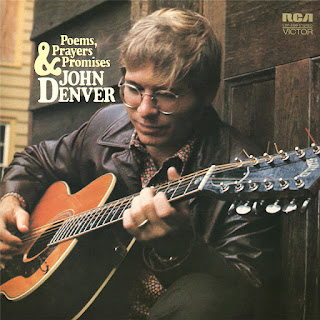 And I remember traveling to Pocatello, Idaho for a two-week gig with my band once in a Winnebago pulling a trailer. We went through Colorado. When we got up in the Rocky Mountains, I stuck an 8-Track tape (that’s right) and cranked up “Rocky Mountain High” and we all sang it looking out at the Rockies. Thank you, John Denver, for all the great music.

I had not heard this before, but Trace Adkins cut off part of his finger once while working on an oil rig off Louisiana. He made the doctor reattach in a specific way so that he could play guitar.  Seem like the doctor did a pretty good job as he’s still playing at 60.

I saw an online ad this morning that read, “Free Cremation Cost Guide”. I decided I didn’t need to do any “light” reading and didn’t open the ad.

Movie receipts are still down since the pandemic. Despite the two blockbusters that got me and my wife back in a theater for the first time, “Elvis” and “Top Gun Maverick” receipts are still off 23% since 2019. Folks are still sitting on their couches and streaming movies.

I saw “Gone With The Wind” when I was a kid at the Fox Theater in St. Louis…in black and white.

I saw one of the “Star Wars” movies at Grauman’s Chinese Theater in Hollywood. 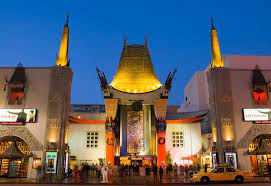 I can’t imagine seeing those movies on a TV screen instead of a big movie screen. But times have obviously changed.

Police here in Nashville had to pull over and arrest a guy who was running naked along one of our highways. They charge him with indecent exposure. Ya think? Must have been an interesting call to the police.

Hard to imagine that’s illegal in Music City since they put this statue up at the head of Music Row. They named this sculpture “Musica”. Some of us locals refer to it as “Nakeda”. 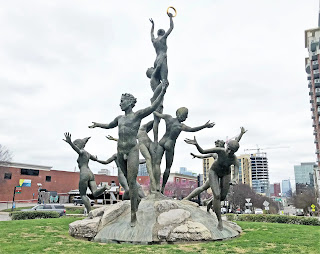 A Texas preacher just told the women in his congregation to burn their pants. It’s a sin to wear them. Uh huh. And folks wonder why religion gets such a bad name sometimes.

Pretty sure the women said no to that, and then mysteriously quit tithing at that church.

It’s I-40 West to Little Rock. Tonight at the ArkansasMilitary Museum myself and a few other Nashville songwriters will attend a meet and greet and mee the veterans that we will be paired up with tomorrow morning where we will write their stories into songs. Then Friday night we’ll perform those songs in concert in front of them and their families and invited guests. Always a goose bumpy kind of evening. Thank you, Freedom Sings USA, for allowing me to participate in this great venture.

AND SPEAKING OF FREEDOM SINGS

It made me smile to see them announce that my friend Hunter Girl and Noah Thompson who finished 1 and 2 on American Idol last year (Noah won) will embark on a big 8 city tour together. Hunter worked a LOT with Freedom Sings, sat and wrote a lot of songs with our veterans. She’s a terrific singer, entertainer, and person. I’m sure we’ll be talking about her in Little Rock this weekend where she’s been with us before. Congrats Hunter Girl! 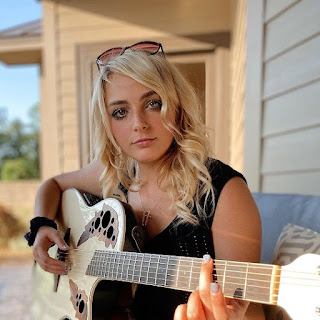 This is just one song she wrote with one of our veterans called “Secondary PTSD”.